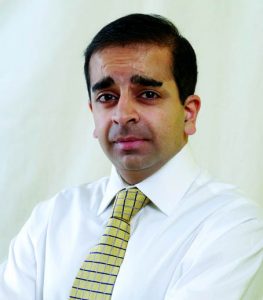 NEW DATA SHOWS costs for the construction sector have increased more steeply in the UK compared to EU countries, with the largest inflationary difference being Brexit.

Figures sourced from the EU and the UK Department of Business Energy and Industrial Strategy show that from 2015-2022 the cost of construction materials in the UK increased by around 60% compared to 35% in the EU.

With EU countries experiencing the same inflationary pressures from the Covid pandemic and the war in Ukraine, construction industry experts have cited Brexit as a key driver of costs.

Noble Francis, Economics Director, Construction Products Association said, “Major companies that are exporting construction products to the EU have large teams and can deal with the admin, the bureaucracy, the additional costs. The key issue is for the smaller firms that would be exporters.

“They have struggled with the additional resource cost, admin, bureaucracy-wise and so that’s why you end up at a point where exports of construction products to the EU are still more than one third lower than before.”

At an evidence session of the UK Trade and Business Commission (UKTBC) this week, one witness claimed that Brexit was having the same impact as the energy crisis in increasing costs for the construction industry.

At this session it was also revealed that UK construction exports to the EU are still 34% lower compared to 2016-18 despite demand exceeding pre-pandemic levels. Witnesses cited new Brexit red tape as the cause.

“On balance, I would agree that Covid is the least of the three, probably a fifth all told, and that Brexit and the energy crisis are probably about two fifths each, about 40% each.”

>> Read more of the latest news